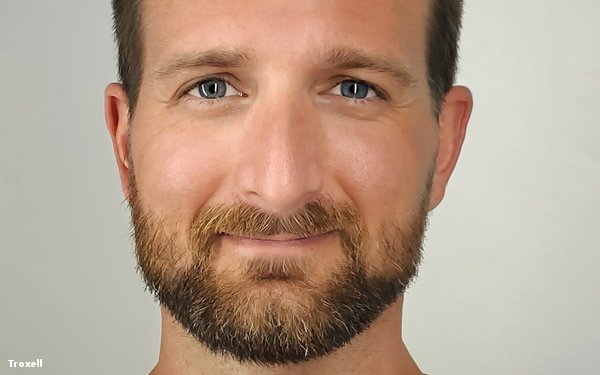 The Media Kitchen is creating a dedicated marketing and business development function and has tapped Alec Troxell to handle it.

Prior to that, he held senior positions at Burson-Marsteller, Edelman, and Publicis, and cut his teeth as new business visual communications manager at Kirshenbaum Bond Senecal + Partners, the original parent of The Media Kitchen before it was merged with MDC Partners’ Forsman & Bodenfors a little more than a year ago.

In the new role, Troxell will serve as director of business development and marketing, based in The Media Kitchen’s New York City headquarters.

“Having worked with Alec previously, I know first-hand the strategic methodology he brings to both his new business development and marketing programs,” says The Media Kitchen CEO Barry Lowenthal, to whom Troxell reports.