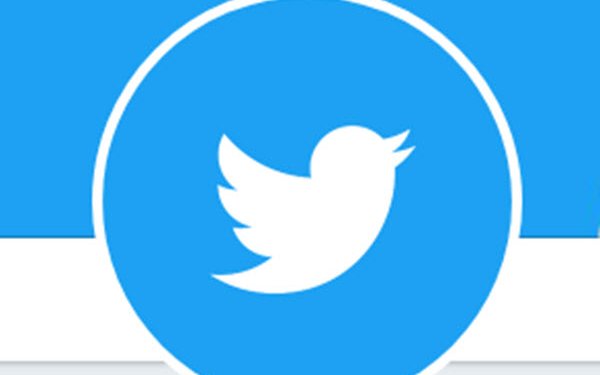 Twitter will make several conversations-related changes this year, including allowing users to limit who can reply to their tweets and a new setting blocking all replies.

The social platform is adding a new four-option setting for “conversation participants” on the compose screen.

Those options are “Global,” which lets anyone reply; “Group,” which is for people the tweeter follows and mentions; “Panel,” for people specifically mentioned in a tweet; and “Statement,” which stops all replies.

Twitter is still researching the feature. It will test mockups in the first quarter, and launch it later in 2020.

Asked by The Verge if there’s concern that the ability to limit replies could also impede the ease of rebuttals, Xie noted the ability to quote tweet as one possible resolution, adding that it’s “something we’re going to be watching really closely as we experiment.”

Twitter is also planning to add a specific conversation view, including threading, that will put all of a conversation on one screen, lead users through replies, and highlight specific authors.