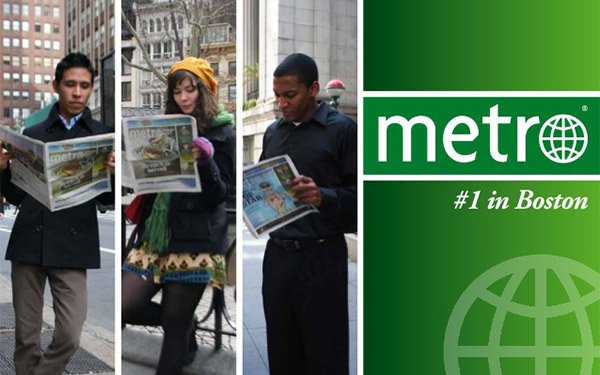 The free paper informed readers Wednesday that it was its final day.

"After 19 years in Boston, we are sad to announce the closure of Metro Boston, effective today," the note read. "We realize this may seem sudden, but after our New York and Philadelphia editions were sold, we no longer have access to centralized resources, and a difficult decision had to be made."

Staff at Metro New York and Metro Philadelphia were laid off last Friday, according to the New York Post. Schneps will offer jobs to some of the let-go employees.