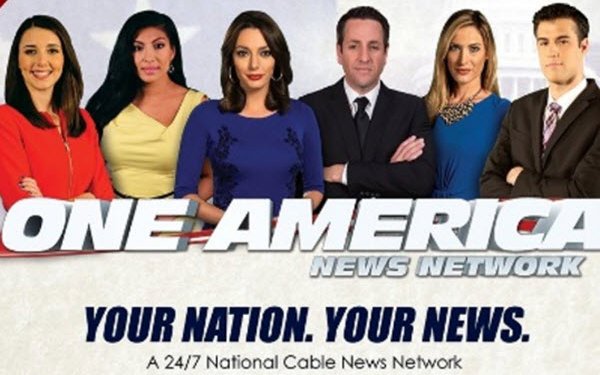 The effort is being led by Hicks Equity Partners, an investment firm owned by Republican National Committee co-chair Thomas Hicks Jr., who is pitching other GOP donors on the acquisition.

Hicks, a close friend of Donald Trump Jr., is pitching other GOP donors on investing in a bid of about $250 million for the network’s parent company.

One America News, which started the news channel in 2013, is owned by Herring Networks Inc., a San Diego-based TV-programming company launched in 2004 by Robert Herring Sr., founder of a circuit-board firm.

President Donald Trump has in recent months praised One America as he has begun to criticize Fox News.

Fox has been nicknamed “Trump TV” by other journalists because of the pro-Trump stances of Fox’s opinion-show hosts, but the news division occasionally veers from that stance — by reporting on one of its own polls showing results unfavorable to Trump, for example.

In 2019, One America News said it was available in 35 million homes.

“Prospective investors have been told a new owner could increase the channel’s reach by striking carriage deals with additional pay-TV companies,” reports WSJ. “The Hicks firm would bring in new management, upgrade production values and offer coverage that caters to viewers whose political outlook is in the center and right-of-center, segments it views as underserved, the people familiar with the matter said.”

"Any interest in OANN is from a purely business standpoint,” Rick Newman, a partner at Hicks, told WSJ.