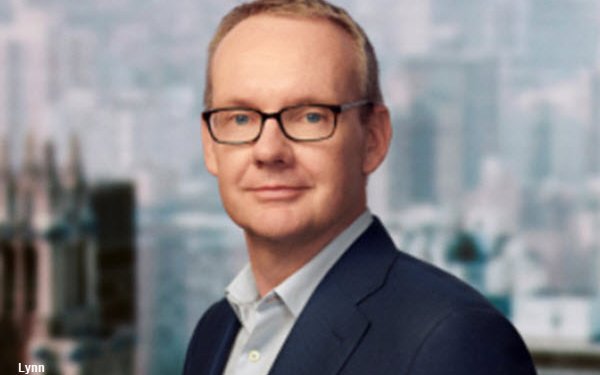 ViacomCBS is streamlining the structure of its international networks unit, in a move aimed at leveraging the company’s expanded most-merger operations “to drive new growth opportunities across brands in key international markets.”

“Consolidating our international flagship brands into two groups will simplify our structure and more closely align our business with ViacomCBS’s U.S. brands, enabling us to share more content and resources across our different brands and extract maximum value from our content investment and libraries,” Lynn stated in announcing the changes.

Mark Whitehead, president and managing director of Asia Pacific, will leave the company at the end of January. Lynn praised Whitehead for leading a transformation of the company’s Asian operations that has resulted in record annual growth.

The new brand-group leaders are Kerry Taylor and Jules Borkent.

She is credited with reinventing MTV’s international brand positioning, developing a successful global franchise strategy, and commissioning content that drove international ratings successes such as “Geordie Shore,” “The Charlotte Show,” “Ex on The Beach” and “Just Tattoo of Us.”

With Nickelodeon since 2001, he has been leading channel operations and content strategy, including programming, acquisitions, originals and digital, for Nickelodeon International. That unit has shown continued growth during his tenure, according to the company.

Borkent is credited with working with Nickelodeon US to create an international programming council, as well as managing the multimillion-dollar content investment across kids and family programming.

The pan-regional hubs will be led by Maria Kyriacou, Raffaele Annecchino and JC Acosta.

Kyriacou, most recently president of international for ITV Studios, will join the newly expanded division on February 3 as president of ViacomCBS Networks UK and Australia, which includes responsibility for Ireland, New Zealand and Israel.

As head of ViacomCBS’s two most valuable international markets, including free-to-air broadcast networks Channel 5 and Network 10, Kyriacou will “seek content and commercial synergies between the company’s portfolio of networks and streaming services” across the two English-language regions.

Annecchino is charged with accelerating growth in European markets through closer alignment of operations across the continent and increasing scale in the EMEAA operations, while continuing responsibility for VCNI’ mobile strategy.

Acosta, now president, ViacomCBS Networks Americas, oversees operations in the key markets of Argentina, Brazil and Mexico, and all of Latin America, as well as in Canada and for the U.S. Hispanic market.

Borkent and Acosta succeed Pierluigi Gazzolo. Gazzolo, who was promoted to president of studios and OTT for VCNI as of January 1, was previously president, VCNI Americas and EVP Nickelodeon International.