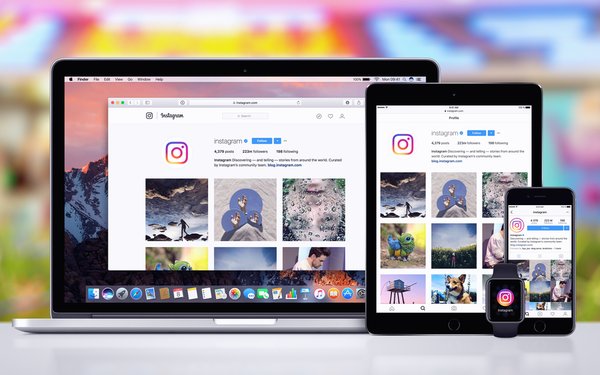 “For those of you into your DMs, today we start to test Direct on the desktop web,” Instagram CEO Adam Mosseri tweeted on Tuesday.

Particularly among industry professionals, the change is generally welcomed. “This is huge for those working to scale DM support!” Chad Finnesand, a social-media specialist at Nike, tweeted.

Threatening this effort, the Federal Trade Commission was reportedly considering antitrust action against Facebook to block the planned integration of its messaging apps late last year.

In order to further assess the implications of such integration, the FTC considered seeking a preliminary injunction against Facebook, sources told The Wall Street Journal in December.

Along with privacy concerns, sources told WSJ that regulators feared a more interconnected Facebook would make an eventual breakup of the tech titan nearly impossible.

Additionally, regulators have been wary about how Facebook’s planned changes would stifle competition, while strengthening what many believe is its monopolistic position.

What regulators might not fully grasp is that Facebook’s properties are already highly integrated, noted eMarketer principal analyst Debra Aho Williamson. “There is already a great deal of back-end integration between Facebook’s properties when it comes to advertising,” she said in December.