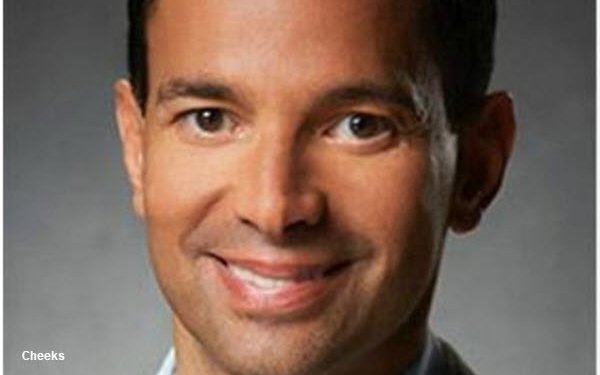 George Cheeks has resigned as vice chairman of Comcast’s NBCUniversal Content Studios, with plans to head to ViacomCBS for a senior CBS role that will position him to succeed CBS chairman and acting CEO Joe Ianniello, according to Wall Street Journal sources.

Neither company has confirmed the report, and since Cheeks still has “many months” left on his NBCU contract, it’s not clear when he would join ViacomCBS, per WSJ.

The news comes at the same time that ViacomCBS is expected to implement the first of “several” rounds of layoffs, perhaps as early as today, reports Variety, which also confirmed WSJ’s report on Cheeks with its own sources.

Ianniello’s CBS contract is believed to run through early 2021. Although his future with CBS has been speculated about since longtime CBS chief Leslie Moonves left in 2018 after charges of sexual misconduct, Ianniello’s key role in the Viacom-CBS merger negotiations won him a 15-month contract extension as part of the merger deal.

Cheeks left Viacom in 2012 to join NBCU. At NBC, he served as co-president of Universal Cable Productions and Wilshire Studios and president of late-night programming, then as co-chairman of NBC Entertainment. He moved to his current role as vice chairman of the content studios last October, after Bonnie Hammer was put in charge of all broadcast and cable studio operations.

At Viacom, he had served as EVP of business affairs, general counsel of the Music and Entertainment Groups, content distribution and marketing, and head of standards and practices.

The significant layoffs expected as a result of ViacomCBS’s promise to deliver $500 million in cost savings as a result of the merger are expected to focus initially on mid-level executives — particularly administrative, back-office and support functions — that will become redundant as a result of restructuring, per Variety.