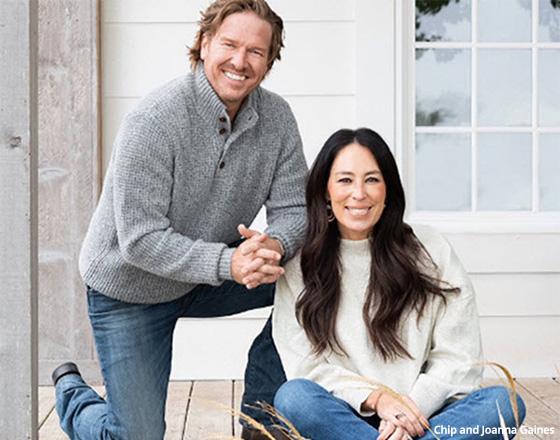 The Magnolia network — a rebranded reboot of the DIY Network that Discovery announced in 2019 — will bow on Oct. 4. Discovery had originally hoped to launch the network this summer.

The network, to be run by the Gaineses, will span a wide range of topics including home, design, garden, food, wellness, community and even entrepreneurialism.

Since rising to fame on HGTV’s “Fixer Upper,” which ran from 2013 to 2018, the Gaineses have launched numerous Magnolia-branded spin-offs, including a magazine, a design/remodeling firm, a home-goods business, a hotel and magazine Magnolia Journal.

Zaslav said a Discovery-based digital app could potentially launch as soon as 2021.

The app — which would aggregate content from all of Discovery’s networks, including the Discovery Channel, TLC, Food Network and HGTV — would provide women with unscripted content not available through existing streaming services, according to Zaslav.