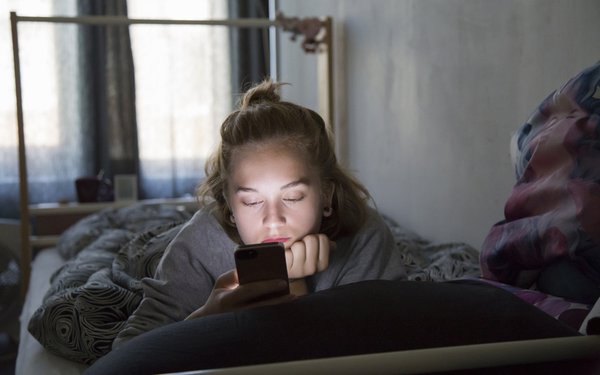 There is still no clear causal link between social media use and mental-health problems among younger teens.

That’s according to a new meta-analysis published in the Journal of Child Psychology and Psychiatry, which included data from approximately 40 separate studies.

“Most research to date has been correlational, focused on adults versus adolescents, and has generated a mix of often conflicting small positive, negative and null associations,” the researchers conclude.

“The most recent and rigorous large-scale preregistered studies report small associations between the amount of daily digital technology usage and adolescents’ well-being that do not offer a way of distinguishing cause from effect. And, as estimated, are unlikely to be of clinical or practical significance.”

Although hardly definitive, the report might make it easier for social networks — and their content and advertising partners — to defend their business practices.

To date, other research has pointed to a relationship between social media and negative mental-health outcomes.

Last year, for example, researchers at the University of Southern California found that disturbing video shared via social channels was associated with depressive- and PTSD-related symptoms among adolescents of color.

In 2017, Facebook even found that passive (rather than active) social-media consumption can be bad for users’ mental health.

“Our research and other academic literature suggests that it’s about how you use social media that matters when it comes to your well-being,” David Ginsberg, and Moira Burke, director of research-research scientist at Facebook, said at the time.

For their part, the authors of the meta-analysis note that “small associations” likely exist between social-media use and negative mental health outcomes among young adolescents.

Yet, any associations between the time that young people spend online and depressive symptoms are likely “too small to translate into practically or clinically meaningful effects.”

The authors further reference a recent systematic narrative review of 28 studies of online help-seeking behaviors, which indicated: “Many young people suffering from mental-health problems are spending their time online searching for means of alleviating and better understanding their symptoms.”

Despite these more flattering findings, social giants continue to make changes designed to reduce their negative impact on users’ well-being.