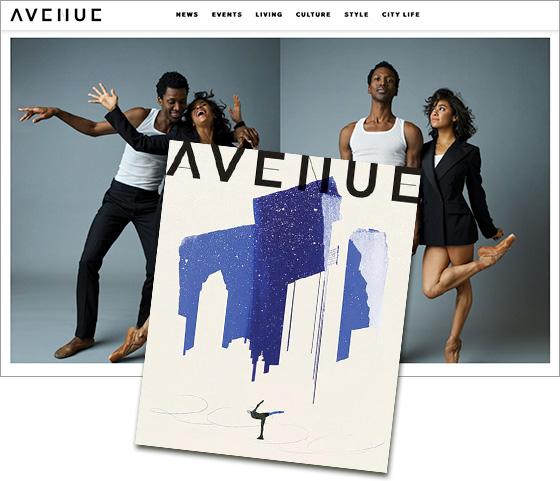 Cohen, a real estate developer and film distributor-producer, purchased the publication at the end of 2018. Cohen Media Group produces and distributes independent and art-house films, including two Oscar nominees "The Insult" and "Faces Places."

“We took our time to deliver a completely revitalized magazine, from the design to the contents … and expand on all the elements that readers have loved for years,” Cohen stated.

Avenue is led by publisher Michael Calman and editor-in-chief Kristina Stewart Ward. The magazine has a new, redesigned website, under the direction of Maggie Maloney, the former digital editor of Town & Country magazine, and a weekly newsletter.

The publication will be available in print bimonthly in locations throughout New York and select locations in London and Paris.

Created in the 1970s, Avenue was considered one of New York City’s first society magazines. It was distributed exclusively among New York’s high-end residential buildings, with seasonal issues available in South Florida and the Hamptons.

In its premiere January/February 2020 edition, Avenue is focused on the theme of “Legacy.”

Artist Cecilia Carlstedt has been commissioned as Avenue’s cover illustrator for the publication’s first six issues this year.

Avenue’s redesign is from Pentagram.

Topics will range from connoisseurship, design and travel to parenting, culture, restaurants and real estate.