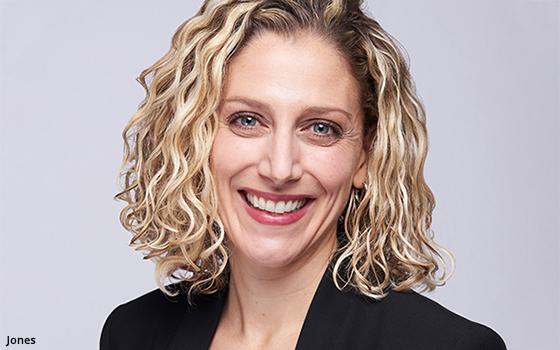 Rochester, NY-based agency Butler/Till has promoted Kimberly Jones, a 10-year veteran of the agency, to CEO. Previously she was president and will retain that title as she takes on the duties of CEO.

Peter Infante previously held the CEO post although there was a gap between the time that he vacated the role and Jones’ appointment.  Infante’s LinkedIn page indicates he left the agency late last year and that his last position at the agency was Chief Strategy Officer. A rep would only say that Jones “is not replacing anyone.” Co-Founder Tracy Till remains chairman.

Before being named president in 2015 Jones was vice president of client services at the agency, which is female owned and a certified Women's Business Enterprise (WBE). Women comprise sixty-five percent of the agency’s 170 person staff.

Construction will begin this year on Butler/Till’s new headquarters in downtown Rochester. The agency also plans to expand its New York City location to accommodate its growing number of healthcare clients in the region.

In addition to healthcare companies, the agency has clients in the finance, energy, and retail sectors.