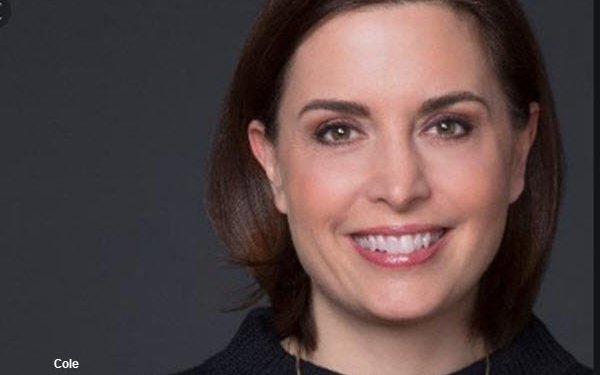 NBC News, which earlier this month said that it will shutter its Peacock Productions as of March, has now announced the launch of a new unit dedicated to producing premium documentaries, docu-series, scripted programs and other content for emerging platforms.

NBC News — which has for years been producing true-crime shows, non-fiction series and specials for NBC Universal-owned cable networks and other outlets — said it was closing Peacock Productions to shift its documentary strategy “to an entirely new model, consistent with industry trends.”

But some cable outlets have reduced their orders for these series formats, and NBC News executives are aware that competitive streaming services are using premium documentaries as a new-subscriber draw, notes Variety.

The new studio will also provide original daily news programs for the upcoming short-form mobile video platform Quibi, with which NBC News has formed a partnership.