'The Atlantic' Relaunches Weekly Podcast As 'The Ticket' 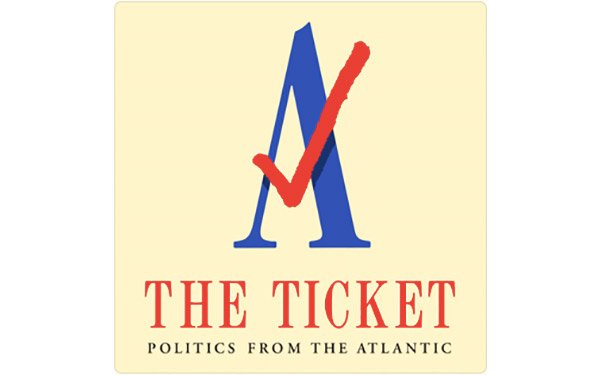 The Atlantic has relaunched its weekly podcast, “Radio Atlantic,” with a new name: “The Ticket: Politics from The Atlantic.”

“With the Iowa caucuses on Monday marking the unofficial start of the 2020 election season, we wanted to cement for audiences that the show offers a deep look at the politics, policies and personalities defining this critical moment in America,” she said.

Dovere will report from around the country.

When "Radio Atlantic" launched in the summer of 2017, it was co-hosted by Atlantic editor-in-chief Jeffrey Goldberg, executive editor Matt Thompson and contributing editor Alex Wagner, with rotating contributors from the masthead.

This week, Dovere will preview the Iowa Caucuses with J.D. Scholten, the Democratic challenger to Republican Steve King in Iowa’s 4th Congressional District.

“The Ticket: Politics from The Atlantic” publishes every Thursday.