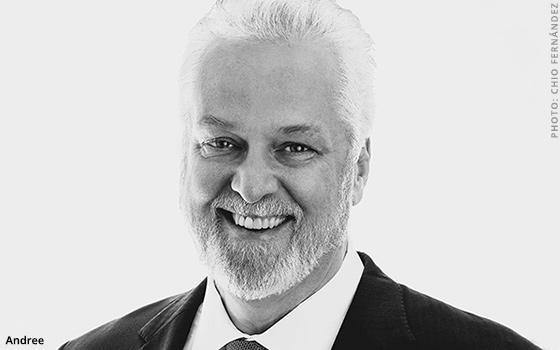 Toshihiro Yamamoto, President & CEO, Dentsu Group will take on the additional role as Acting CEO of Dentsu Aegis Network in the interim period with immediate effect.

“I have worked with Tim for many years. He is loyal, committed and a trusted long-term leader within the Dentsu family. Tim has the full and ongoing support of the Dentsu Board. Matters of health are the most important and I encourage him to take the time he needs to return to full health. We wish him a very speedy and full recovery.”

Word of Andree’s leave follows December’s announcement that Nick Brien, CEO, America’s at Dentsu Aegis is leaving the company. At the time, Andree credited Brien with turning around the company’s Americas division.