Alternative headline for those of you who don’t speak Yiddish: “The IOU Caucus.”

Either way, Iowa just fumbled its right to be the official kickoff of the quadrennial presidential nomination process.

For some reason, the state’s Democratic committee opted to take something relatively simple, and folksy, and made it overly complicated, and prone to a systematic failure. And that’s just what happened, with the entire world’s eyes watching.

It’s time to move on from a nomination process that is to the seriousness of the presidency, what Punxsutawney Phil is to weather forecasting.

It’s now late morning on the day after the Iowa Caucus and we still don’t know what the results are, which raises so many questions, not the least of which, why Iowa was the kick-off in the first place.

On the bright side, the early presumptive indications are that Mayor Pete Buttigieg and Bernie Sanders likely turned out the best results, which means the Democratic campaign still is wide open, even if the media begin anointing one, if not both of them, a fait accompli for eventual nomination.

Meanwhile, the real show is taking place on the sidelines, as the incumbent President rage tweets about the Democratic caucus, even as he is poised for an impeachment vindication and is preparing for tonight’s State of the Union Shitshow, er, I mean “address.”

And of course, the sideline duel he’s having with Democratic challenger Mike Bloomberg, calling him “little” and falsely asserting that Bloomberg wanted boxes or “lifts” for the Democratic debate, even though there’s plenty of public evidence that the President actually uses them and lies about his height, not to mention his weight, and, oh yeah, everything else.

Which leads me to the only logical conclusion of what’s been really been going on. I think “gaslighting” is too squishy a term for what he and his henchman have been doing. If you ask me, it’s more like the kind of hybrid war the Russians are prone to fight.

Or, as Bloomberg Media opinion writer Ramesh Ponnuru quipped on this morning’s “Morning Joe” segment when asked about his defense team using Clinton impeachment prosecutor Kenneth Starr to make a case that there now is “too much impeachment:”

“You could maybe make that argument with somebody else, but that person, making that argument… it was really almost as if it was to troll everybody.”

We are being trolled everybody. 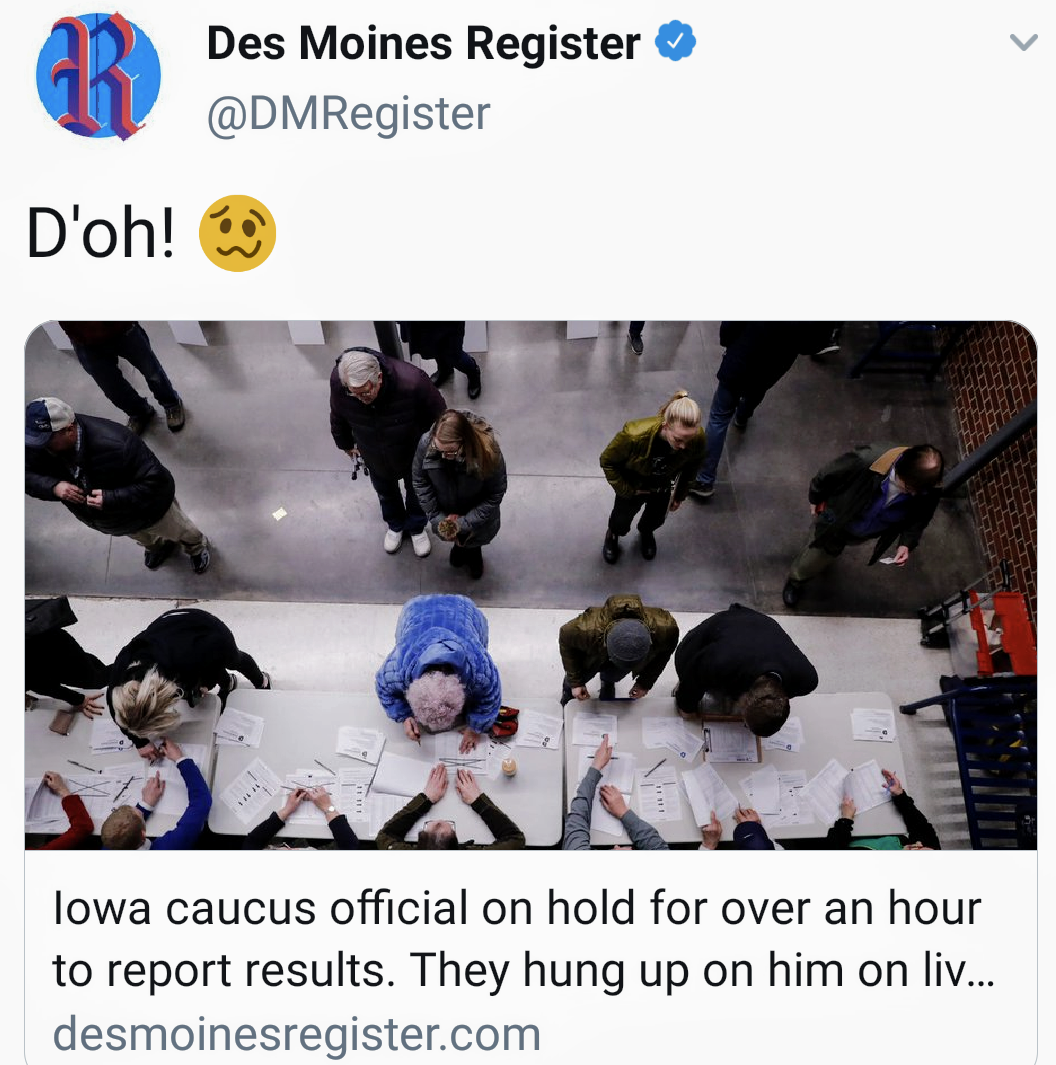