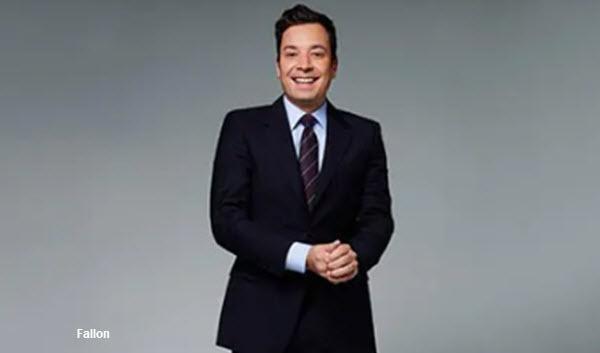 The NBC Affiliate Board is urging NBC Universal management to drop or modify a plan to “pre-air” NBC’s late-night shows on the upcoming Peacock streaming service hours before their standard broadcast times.

The body representing the network’s affiliates appears to be making progress in its talks with the network, reports TVNewsCheck.

The affiliates learned about the plan to stream “The Tonight Show Starring Jimmy Fallon” and “Late Night With Seth Meyers” at 8 p.m. and 9 p.m. ET, respectively, starting in July, a week prior to NBC’s official announcement about that and other Peacock specifics on Jan. 16.

Unrest among affiliates is never a welcome development for networks, and would be particularly undesirable for NBCU at this juncture, with so much riding on the fate of Peacock, set to debut on April 15.

“The NBC Affiliate Board has had productive dialogue regarding Peacock and are working toward a plan that is good for NBCU and provides affiliates the opportunity to meaningfully participate in this business,” the board’s chairman, Gray Television Co-CEO Pat LaPlatney, wrote in a statement to TVNewsCheck on Jan. 31. “The NBC affiliate body has had a very positive 70-year relationship with the network, and are in continual dialogue with the NBC on this matter and other elements of the network-affiliate partnership.”

NBCU has opted for a multi-tiered, hybrid AVOD/SVOD offering for Peacock that aims to achieve multiple objectives. It seeks to lure both the cost-averse and the advertising-averse, while maximizing ad sales opportunities, and to reward cable subscribers while perhaps also incentivizing cord cutters/cord nevers to consider a cable subscription.

Peacock Free will offer 7,500 hours of ad-supported programming (including current NBC series, after their regular broadcast debuts), movies, sports and the 2020 Olympics.

Peacock Premium, offering 15,000 hours of programming, including originals and sports, will have ad-supported and ad-free versions.