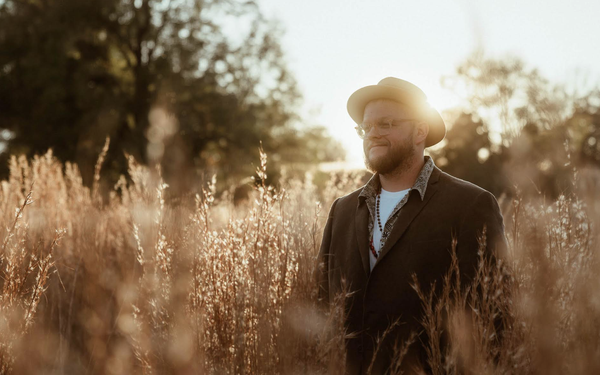 The brand was the official automotive sponsor of the Grammy Awards and held a contest to select an up-and-coming artist. Before the broadcast, Lincoln created a social-first prompt that resulted in 1,600+ entries from musicians unsigned to a record label.

The activation was created by AOR Hudson Rouge.

The panel of judges from the music industry narrowed entries to four finalists, with Jon Batiste, musical director for CBS' “The Late Show with Stephen Colbert” as official Chart Your Course mentor. The public chose the winning singer/songwriter by voting online at Chart Your Course.

The winner, Cas Haley, from Paris, Texas, was chosen based on his song “Every Road I’m On,” a tune inspired by his wife's battle with a rare, aggressive form of breast cancer.

His prize included a talent contract and professional recording session at Capitol Studios, access to industry mentors,  the chance to appear in a national Lincoln marketing campaign, and the keys to a Lincoln Corsair.

The brand is hoping to attract a younger demographic by engaging them through music and bringing them on this artist’s journey in an authentic way, says Michael Sprague, North America director, The Lincoln Motor Co.

“This competition allows us to celebrate the craft of songwriting,” Sprague says in a release. “Our Lincoln clients have such an enthusiasm for music. It brings together communities — yet embraces individuality. We’re so excited to have found these artists who feel as much passion for it as we do.”