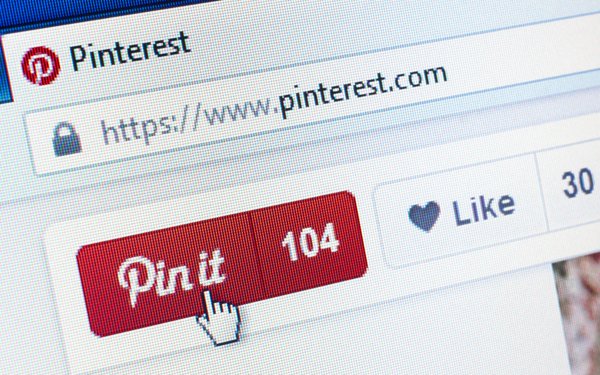 Thanks, in part, to aggressive product development, Pinterest reported better-than-expected fourth-quarter earnings, this week. During the period, revenue rose to $400 million, which was up 46%, year-over-year.

The quarter topped off an impressive year for Pinterest, according to COO Todd Morgenfeld.

In 2019, “We scaled the business to over $1 billion in annual revenue, grew to over 300 million monthly active users and opened 21 new international advertising markets,” Morgenfeld stated.

Overall, it was an “impressive” performance, according to eMarketer principal analyst Andrew Lipsman.

Looking ahead, Lipsman said: “Recent product improvements are driving engagement with both users and advertisers in the U.S., while momentum in international user growth and monetization lays the foundation for a strong 2020.”

Powered by Pinterest’s Lens visual search technology, the tool is part of the company’s broader “try before you buy” approach to mobile commerce.

Once users find a lipstick they feel compliments their particular skin tone and facial features, the new tool allows them to purchase it directly from various brands, including YSL Beauté, Lancôme, Urban Decay from L’Oreal, Neutrogena, Estee Lauder and Sephora.

That’s according to a recent report from eMarketer, which estimated the Pin-based platform saw domestic membership grow by 9.1% to 82.4 million users last year. That bested Snap Inc.’s flagship platform, which ended the year with 80.2 million U.S. users, per the report.

“While Snapchat has a young core audience that it caters to, Pinterest has a more universal appeal, and it’s made significant gains in a wide range of age groups,” Islam noted in the report.

Partly as a result of these gains, Islam predicted Pinterest will remain ahead of Snapchat for the foreseeable future.