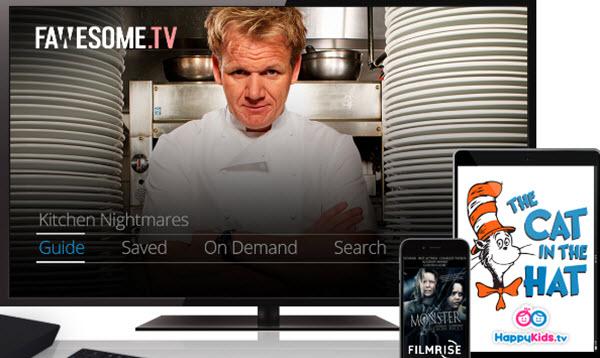 Future’s two flagship channels, Fawesome.tv and HappyKids.tv, as well as its FilmRise channel, launched recently on the Xfinity platforms, and the rest of its movie and TV show content is now also available to Xfinity users.

Future Today has more than 700 content channels and manages  a library of more than 200,000 film, television and digital content assets, according to the company.

The streaming service, which was already available on platforms including Roku, Amazon Fire TV, Apple, LG, Samsung, Vizio, Xbox, iOS and Android, has more than 60 million app installs and 6.5 million active monthly users, according to the company.