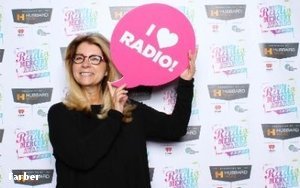 The Radio Advertising Bureau (RAB) today announced it has extended the contract of President and CEO Erica Farber through April 2023.

Farber joined the RAB in January 2012 as executive vice president and was named President-CEO in April 2012, succeeding previous RAB chief Jeff Haley when he resigned.

Farber previously was publisher of Radio & Records and was a long-time radio sales rep prior to that.

According to the RAB’s last filing with the Internal Revenue Service, Farber earned $536,891 in 2018, including her salary and additional compensation.