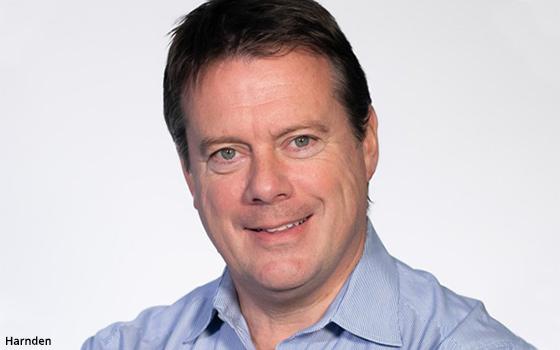 This week, Hearst Magazines announced that Meaghan Murphy will take on the newly created role of content director at Woman’s Day, while managing editor of the Washington Examiner, Toby Harnden, is out.

Murphy will have oversight of editorial content and strategy across all platforms for the women’s lifestyle brand. She succeeds Susan Spencer, who is stepping down as editor-in-chief of Woman’s Day at the end of the month.

“While it’s very hard to leave a creative home, it is time for me to pursue a new direction, one that I hope will allow me to continue to work to educate and empower women,” Spencer stated.

Murphy will report to Jane Francisco, editorial director of the Hearst Lifestyle Group. She joined Hearst Magazines in 2014 as executive editor of Good Housekeeping.

Murphy has also previously served as deputy editor and fitness director of SELF, as well as in a variety of roles at magazines YM, Cosmopolitan, Lifetime and Teen People.

Separately, Toby Harnden served his last day as managing editor of the Washington Examiner last Monday, according to reporting by Mediaite. Harnden has been managing editor since 2018.

Harnden has previously worked at Daily Telegraph, the Sunday Times and the Daily Mail.