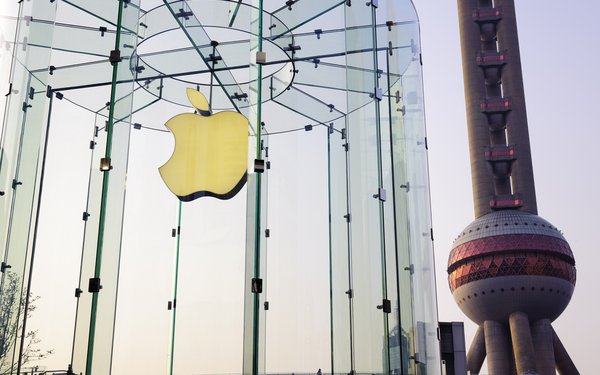 Due to the devastating impact of the coronavirus in China, Apple does not expect to meet the revenue guidance previously provided for its fiscal second quarter.

In January, Apple said it was expecting net sales to be in the range of $63 billion to $67 billion for the March quarter. The company did not offer a revised projection, this week.

As the U.S. tech giant said this week, the public-health crisis briefly crippled product production in the country. And, although all of its facilities have since reopened, manufacturing is apparently ramping up more slowly than Apple previously predicted.

“We are experiencing a slower return to normal conditions than we had anticipated,” Apple CEO Tim Cook told employees in a memo obtained by Bloomberg News.

COVID-19 has also impacted demand for Apple’s products in China. That is because the lives of millions of Chinese citizens have been upset by the health crisis, while Apple’s retail operations have been severely compromised.

On Monday, Apple said all of its stores in China -- and many of its partner stores -- have been closed since the COVID-19 outbreak began. Stores that are now open have been operating at reduced hours, and with very low customer traffic.

Apple’s corporate offices and contact centers in China are open, while its online stores have remained open throughout the crisis.

Business aside, Cook said in his letter to employees that Apple’s “paramount concern is with the people who make up Apple’s community of employees, partners, customers, and suppliers in China.”

Looking ahead, Apple said this week the crisis is still evolving, and it expects to provide more information during its next earnings call in April.