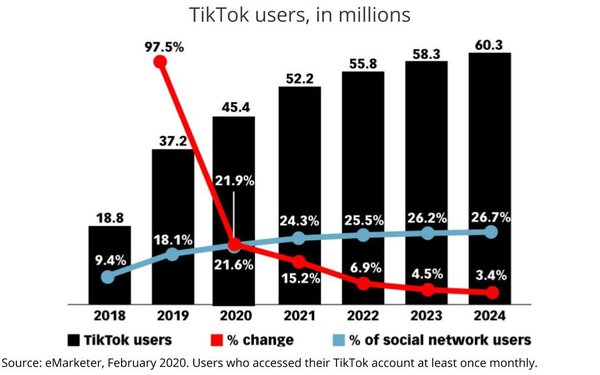 Social media phenom TikTok has achieved critical mass, according to the first-ever official estimates from eMarketer. With more than 45 million users accessing the social media platform at least once monthly, TikTok is approaching Twitter's share of social media users, and is ascending fast.

“TikTok had a breakout year in 2019, and it is incredibly popular among teens at this point. Some are spending multiple hours per day on the app, which is a testament to the incredible stickiness of its scrolling video format. But it has yet to develop a strong following among older generations," eMarketer Principal Analyst Debra Aho Williamson states, adding, however, that even now new competitors are on the horizon. 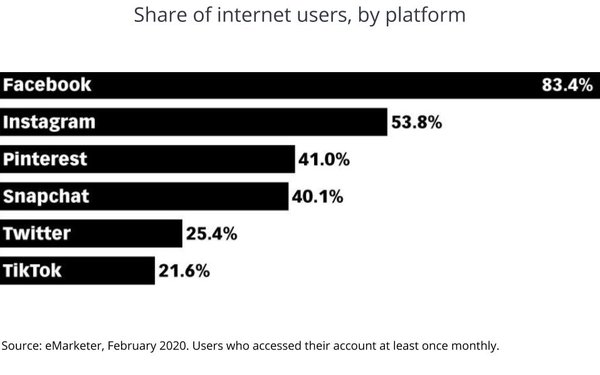