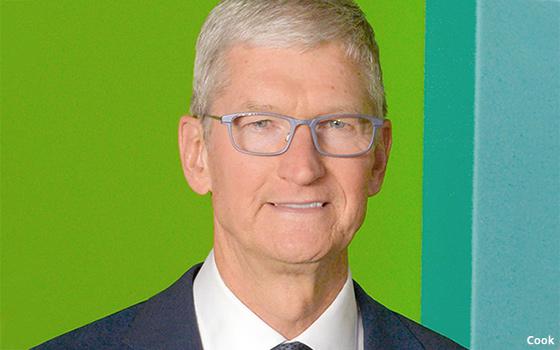 Adding to Apple’s recent woes, the company just agreed to pay up to $500 million to settle what has come to be known as the ‘Batterygate’ class-action lawsuit.

Filed between 2017 and 2018, multiple suits alleged Apple intentionally throttled the batteries of older iPhones in order to boost the sale of newer phones. In 2018, the suits were combined in the U.S. District Court for the Northern District of California.

How much the case costs Apple depends on how many claims are filed, but the company has agreed to pay no less than $310 million.

Apple is expected to pay impacted iPhone owners $25 per phone, but this amount also depends on how many claims are ultimately filed.

This is a problem that Apple tried to fix in 2017 when it issued a public apology for slowing down some phones with software updates. The company also offered to cut the cost of replacement batteries. However, Apple has never actually admitted to throttling users’ devices as a means of increasing iPhone sales.

“We have never … and would never … do anything to intentionally shorten the life of any Apple product, or degrade the user experience to drive customer upgrades,” Apple said in 2017.

Since the battery issues first surfaced, Apple has pointed to a number of potential culprits from overuse to temperature sensitivity.

The settlement is just the latest bruise that Apple has received in recent weeks.

Citing the still-spreading coronavirus, the company recently said it does not expect to meet revenue guidance previously provided for its fiscal second quarter.

In January, Apple said it was expecting net sales to be in the range of $63 billion to $67 billion for the March quarter. The company did not offer a revised projection this week.

As the U.S. tech giant said this week, the public-health crisis briefly crippled product production in the country. And, although all of its facilities have since reopened, manufacturing is ramping up more slowly than Apple previously predicted.