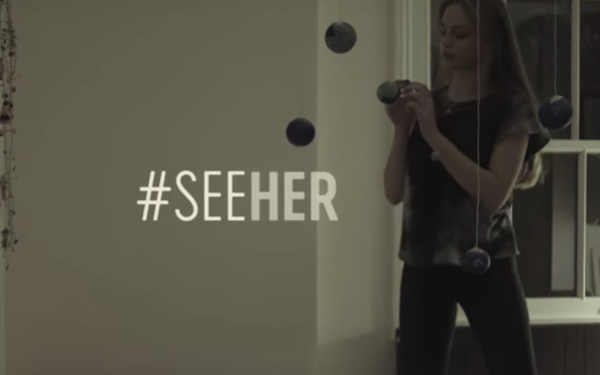 Meredith Corp will celebrate the upcoming International Women’s Day on March 8 — and a new season partnership for People’s “#SeeHer” video series at the New York Stock Exchange today with Unilever and the Association of National Advertisers.

Representatives from the brands and the ANA are scheduled to ring the closing bell tomorrow at 4 p.m.

“#SeeHer” is co-created and narrated by Katie Couric and led by the ANA.

It focuses on enhancing an accurate portrayal of women and girls in advertising and media. The show appears weekly on People.com and select digital platforms. Profiles are also set to appear in the print addition of People and in Couric’s weekday newsletter Wake-Up Call from Katie Couric Media.

People reports the first season of the series received more than 10.3 million views.

Catherine Levene, president, Meredith Digital, stated: “It’s important that we share the stories of remarkable female pioneers and continue to celebrate women who are making a difference.”

This season counts Unilever’s Tresemme and Dove as sponsors, in addition to the ANA.

“Partnering with Meredith and the ANA on this storytelling initiative is a powerful way for Dove and Tresemmé to shine a spotlight on incredible women rewriting the rules of female empowerment and inspiring people across the country,” stated Rob Master, vice president, media and engagement, Unilever North America.