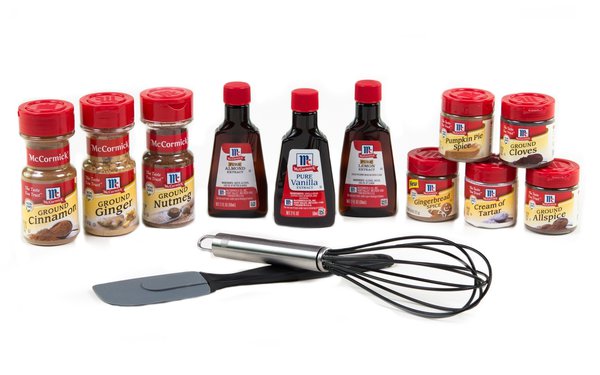 Iconic American spice and seasoning products marketer McCormick has tapped Dentsu Aegis Network's 360i to be its media agency.

Billings were not disclosed, but the assignment follows a competitive review and includes planing and buying for all media channels for the McCormick North America Business division, including such brands as McCormick, French’s, Frank’s, Club House, Zatarain’s, and Old Bay.