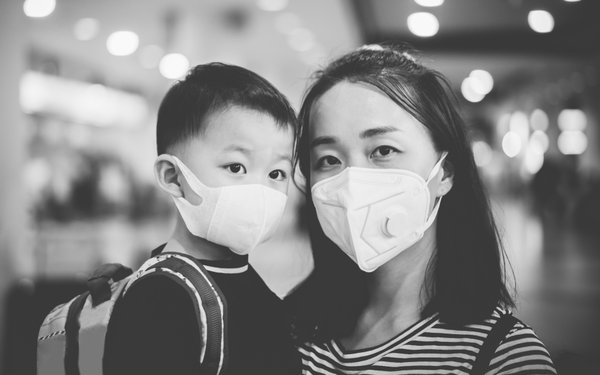 Continuing to struggle with offensive tweets, Twitter is cracking down on “hateful content” related to users’ age, disability and “serious disease.”

“We will require tweets like these to be removed from Twitter when they’re reported to us,” the company’s safety team announced on Thursday.

The effort builds on a policy set by Twitter last summer, which originally encompassed language that dehumanized users on the basis of religion. Citing supporting research, Twitter says it has become particularly concerned with the relationship between online hate speech and offline violence.

As such, it is now prohibiting any user from promoting violence against — or directly attacking or threatening — others on the basis of race, ethnicity, national origin, caste, sexual orientation, gender, gender identity, religious affiliation, age, disability, or serious disease.

In addition, the company has committed to removing accounts whose primary purpose is inciting harm toward others on the basis of these categories.

The added protections for users with “serious disease” is a timely one, considering the world’s current focus on coronavirus. Because the virus is understood to have originated in China, reports of aggression toward people of East Asian descent have recently been on the rise.

Beyond benevolence, Twitter and other social networks have learned that hateful content is simply bad for business.

A brand does not want to see its adverting accompany expressions of hate, which has led social platforms to test various ways to cut such content.