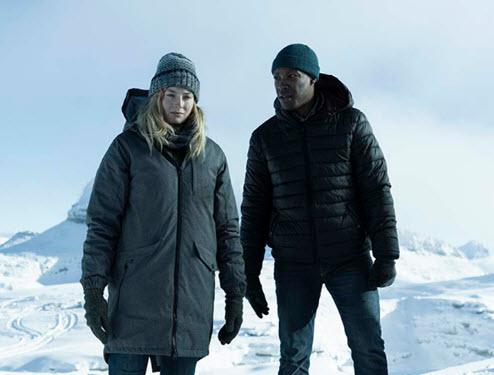 The offer is available to those who sign up on Quibi’s site before April 6, which is its launch date.

The streamer — which is $4.99 per month with ads and $7.99 ad-free — has also revealed the 50 TV shows and movies that will be available on the platform at launch.

Four of the shows are scripted offerings that in total run the length of a typical feature film — but are split into episodes of between four and 10 minutes. Quibi calls these shows “movies with chapters.”

They include “Survive,” featuring “Game of Thrones” star Sophie Turner (above); “Most Dangerous Game,” starring Liam Hemsworth; “Flipped,” starring Will Forte and Kaitlin Olson; and “When the Streetlights Go On,” a teenage murder mystery.

But most of the launch content consists of unscripted shows, including “Daily Essentials” — fresh daily content featuring sports and news shows—as well as numerous reality shows.

An example of the last: “Thanks a Million,” in which celebrities surprise people who have influenced them by giving them $100,000, which they must then pay forward. Jennifer Lopez is the producer, and appears in one episode.

Other examples include “Punk’d,” with Chance the Rapper; and “Murder House Flipped” (flipping homes where people have been murdered); and “Chrissy’s Court” (Chrissy Teigen presiding over a small claims court).