NBA Suspends Season, NHL Could Be Next 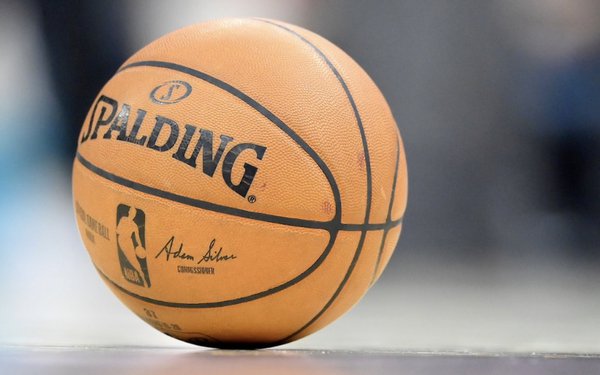 The NBA has suspended its season “until further notice” after a Utah Jazz player tested positive for the coronavirus Wednesday.

“The test result was reported shortly prior to the tip-off of tonight’s game between the Jazz and Oklahoma City Thunder at Chesapeake Energy Arena,” according to a  statement released Wednesday evening by the association. “At that time, tonight’s game was cancelled. The affected player was not in the arena.”

The league-wide suspension began at the conclusion of other Wednesday night games. “The NBA will use this hiatus to determine next steps for moving forward in regard to the coronavirus pandemic,” according to the statement.

The league told teams that played Utah in the last 10 days to self-quarantine, according to CBS Sports. Utah's opponents since March 2 include the Cleveland Cavaliers, New York Knicks, Boston Celtics, Detroit Pistons and Toronto Raptors.

After the NBA’s announcement, the NHL issued its own statement: “The National Hockey League is aware of the NBA’s decision tonight to indefinitely suspend its season due to a player testing positive for the coronavirus. The NHL is continuing to consult with medical experts and is evaluating the options. We expect to have a further update tomorrow.”

MLB, which has been playing spring training games, is scheduled to begin regular season play March 26. A league-wide conference call has been scheduled for Friday to discuss options.

The Seattle Mariners are looking for other options of where to play after Washington’s governor announced a ban on public gatherings larger than 250 people in the Seattle area, which has been hit hard by the virus. The club has considered playing regular season games at its spring training facilities in Arizona, according to The Athletic.