Byron Allen Is Latest to Bid On Tegna: Report 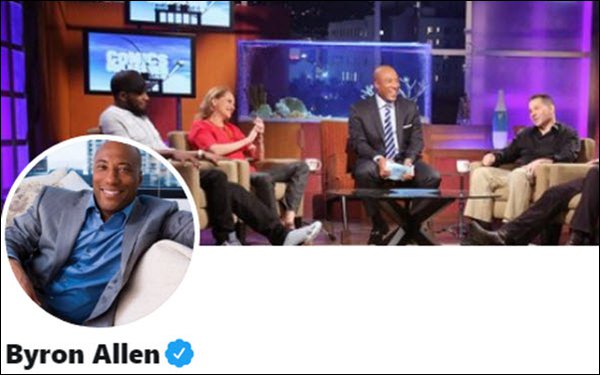 Comedian-turned-media mogul Byron Allen is the latest to bid for Tegna Inc., with an offer that values Tegna at $4.4 billion, according to a Wall Street Journal source.

"The all-cash, $20-a-share bid was submitted to Tegna on Tuesday, the person said. Taking into consideration Tegna’s hefty debt load, the bid is worth about $8.5 billion," WSJ reports.

Others that have reportedly bid for Tegna include Apollo Global Management, which also made an all-cash, $20-per-share offer, and Gray Television, whose $20-per-share ($8.5-billion) offer was a mix of cash and stock, according to a WSJ source.