Digitas, NBCU, ViacomCBS Are Latest To Move To Digital Upfronts 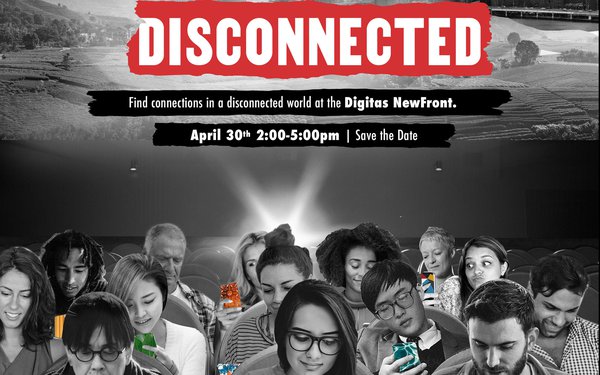 Digitas, NBC Universal and ViacomCBS are the latest in the industry to drop live ad sales presentations in favor of virtual ones as a health-safety precaution during the coronavirus pandemic.

Both said that they will provide dates and other specifics for their digital presentations at a later date.

In what could be construed as a darkly ironic coincidence, the pre-announced theme of Digitas's NewFront is "We, The Disconnected."

In its email, Digitas described the theme as being "more relevant than ever."

ViacomCBS said it will create a video Upfront special that will be posted to digital platforms on May 13, which was to be the date of its live Upfront at Carnegie Hall in New York.

Yesterday, the Interactive Advertising Bureau announced that it's offering assistance with online NewFront presentations, and MediaVillage announced the launch of a virtual upfront site.