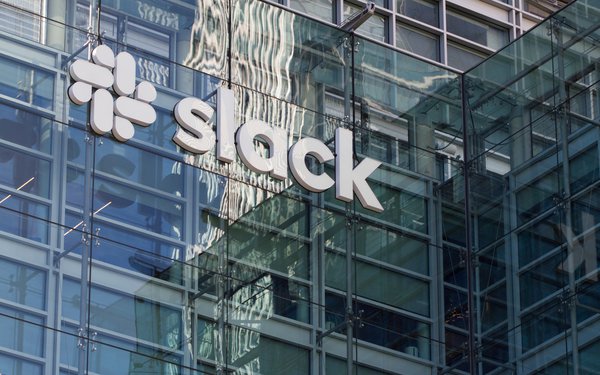 For the quarter ending in April, the messaging software maker is expecting revenue of $185 million to $188 million.

Year-over-year, that would represent revenue growth of 37% to 39%, which isn’t bad, but significantly less than the 49% growth that Slack just posted for its fiscal fourth quarter.

Rather than a boon to its business, Slack sees the spread of COVID-19 as a major downer.

“This contagious disease outbreak … has adversely affected workforces, customers, economies and financial markets globally, potentially leading to an economic downturn,” the company warned in a recent filing. “It has also disrupted the normal operations of many businesses, including ours.”

“This outbreak could decrease technology spending, adversely affect demand for our product and harm our business and results of operations,” Slack cautioned.

On the bright side, Slack finished 2019 with 70 corporate customers spending more than $1 million annually on its messaging software, which is up 79%, year-over-year.

Looking ahead, however, Slack’s health depends on the health of the broader economy.

Among other concerns, the company cited a number of potential threats, including a “recession (in the United States or globally)” and epidemics, which could lead to reductions in IT spending by existing and prospective business partners.

“Prolonged economic slowdowns may result in [partners] requesting us to renegotiate existing contracts on less advantageous terms to us than those currently in place, defaulting on payments due on existing contracts or not renewing at the end of the contract term,” Slack further warned.