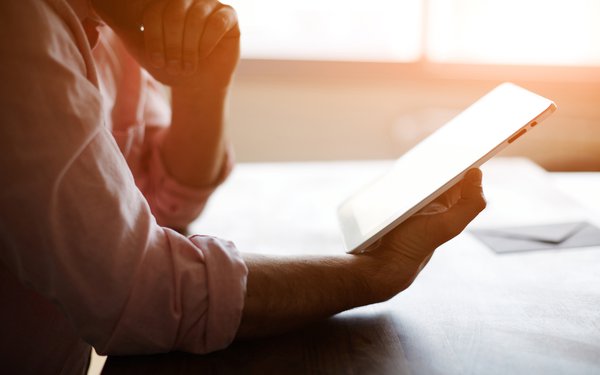 The coronavirus pandemic has led to traffic increases for publishers, according to data from traffic analytics company Parse.ly.

The Parse.ly network, which includes over 3,000 sites, such as The Wall Street Journal, Bloomberg, NBC, Conde Nast and Slate, had an average of 159 million content views for the previous six Thursdays, compared to March 12.

On Thursday, March 12, Parse.ly’s network of publishers had 255.9 million content views, according to Axios, which first reported the news..

That means article views had increased around 60% compared to the previous week.

The bump in web traffic is "likely due to the explosion of COVID-19 coverage and attention -- as well as the fact that people were checking news/content sites with more frequency in this period," Andrew Montalenti, Chief Product Officer at Parse.ly, told Axios.

More people than usual are working from home, with more time on their hands, due to social distancing and isolation measures adopted by many cities in the U.S.

Up to 15% of daily web traffic is to content explicitly mentioning coronavirus, according to Parse.ly.

Coronavirus articles represented just 1% of articles published, but about 13% of all article views in Parse.ly’s network.

Parse.ly data shows stories around social distancing, "flattening the curve" of the virus' spread and travel restrictions are driving the boom in traffic.

One data visualization by The Washington Post on why the coronavirus spreads so quickly and how to "flatten the curve" with social-distancing measures, for example, has become the most-read in the history of the Post's website, WaPo media reporter Paul Farhi noted on Twitter.

A number of publishers, it should be noted, have suspended or relaxed their paywalls for stories about COVID-19.The Washington Post is one of them.

The New York Times, for example, created a freely accessible page with the latest updates about the virus. The Wall Street Journal also created a page with live updates and a daily streaming video series that viewers can see without paying for a subscription.
health, newspapers, online publishing
Next story loading