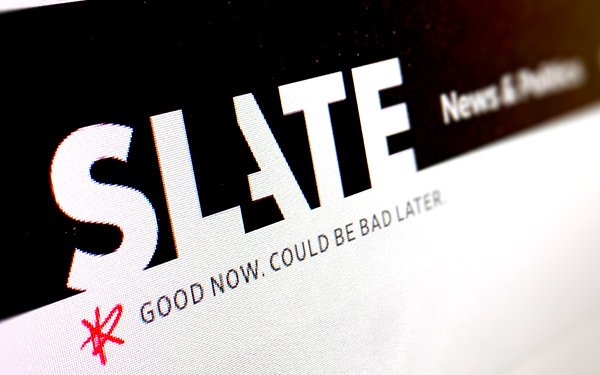 has put up a metered paywall to convert its “most loyal readers” to paying members.

“Up till now, Slate has provided almost all of its written work for free. But going forward, we think the way we will truly thrive is by continuing to diversify our revenue — by asking readers like you to support us more directly," editor-in-chief Jared Hohlt wrote in a post published to the site Wednesday.

"In the coming months, some of our most engaged visitors will be prompted to join Slate Plus in order to keep reading articles on the site," he added.

Slate launched its membership program Slate Plus six years ago. It now has 60,000 paying members. They can read an unlimited number of articles, ad-free podcasts and bonus show content for signing up, as well as other benefits, such as special events and reader-feedback sessions.

Coronavirus coverage will remain free, Hohlt noted in his post.

He did not say how many articles readers will get to access before they are asked to subscribe; the team will determine that number after testing the paywall on its readers.

“We realized we could debate our assumptions endlessly internally, and that we’re better off getting real data from our readers,” Check told Nieman Lab.

The aim of the paywall is to get Slate’s most engaged readers — the ones who consume a lot of content on its site — to contribute to the publisher. It’s been in the works for nearly a year, according to Nieman Lab. “A publication that relies more fully on its subscribers is a publication that serves them better,” Hohlt wrote in his post.

Check told Nieman Lab that Slate grew its ad business by double digits last year, and it is still on track for year-over-year growth. He admitted Slate’s ad revenue has been impacted by the COVID-19 virus pandemic hitting the U.S.

Slate has experimented with paywalls before: In 2015, it put up a paywall for readers outside the United States, limiting them to five articles a month.

Last October, Slate announced a new reader-funded, newsroom-wide initiative around its 2020 election coverage, called “Who Counts.” It embarked on a fund-raising push to get readers to support the project.