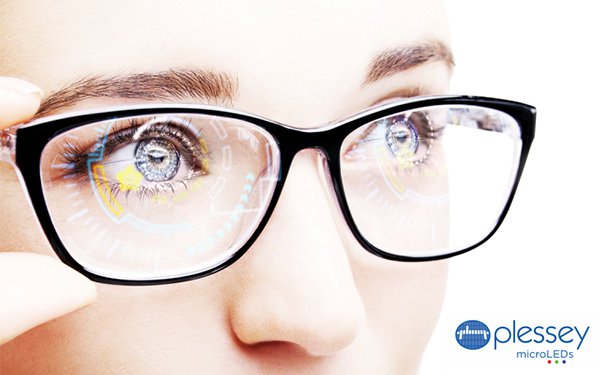 Investing in its augmented-reality future, Facebook just entered into a new commercial agreement with Plessey -- a UK-based maker of AR displays. Financial terms of the deal were not disclosed.

Showing its worth, Plessey was recently courted by Apple, sources tellThe Information.

Per the deal, Keith Strickland, Plessey’s co-CEO-CTO, said he was now committed to making Facebook the first name in AR hardware. “We very much look forward to working with Facebook to help bring their vision to life,” Strickland stated.

Per the new agreement, Plessey’s LED manufacturing operations will be dedicated to helping Facebook prototype and develop new technologies for potential use in the AR/VR space.

Ultimately, the goal is to do away with the barriers between people and technology, according to Strickland.

Originally a maker of semiconductors, Plessey pivoted to becoming a producer of micro LED’s for AR displays in recent years.

In 2016, AR hit the mainstream with the massive success of Pokémon Go. Led by Snap and its pioneering face filters, AR increasingly became part of consumers’ messaging and social media experiences.

By the end of 2019, social media had become the most popular means of accessing AR, according to a report by Superdata, a Nielsen company.

Beginning with its $2 billion acquisition of Oculus in 2014, Facebook has shown its willing to invest in emerging media platforms.

Last year, the tech titan reportedly paid somewhere between $500 million and $1 billion on CTRL-Labs -- a software startup that specializes in letting people control computer systems with their minds alone.

From smartphones to smart glasses, there will be about 2.5 billion AR-friendly gadgets in use by 2023, according to estimates from Digi-Capital. By that time, the AR market will be worth around $70 billion, the firm calculates.

By contrast, there will be able 30 million VR gadgets in use by 2023, while the VR market will only be worth $10 to $15 billion, per Digi-Capital.
augmented reality, facebook, m&a
Next story loading