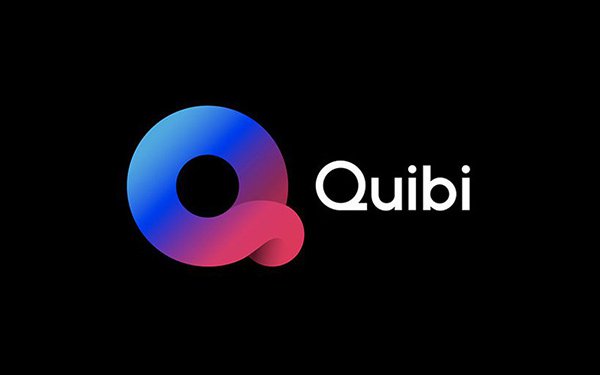 Kash, who has been part of  “UK’s “Top of the Pops” and “MTV News, will premiere a new episode each day. "Pop5" will be produced by Mission Control Media. Quibi shows are seven-to-10 minute bites of news and information.

Some of the upcoming segments include Dinah Jane sharing inspiration behind “Missed a Spot,” her new single; AJ Mitchell discusses the lyrics and cover art for “Spring Break,” his new single; and Carlie Hanson is visited on the set of her new music video "Daze Inn."

In addition, iHeartRadio and Quibi will coordinate efforts to extend the brand. For example, iHeartRadio will offer Pop5 access to talent and content at key events and performances, such as Icons Live.

Also, iHeartRadio personalities will host “Pop City,” an exclusive, original segment within the “Pop5” daily show, to highlight the music listened to in specific cities.

What is the draw for iHeart to team with Quibi?

“Our partnership with Quibi will bring Pop 5 viewers access to the biggest artists in pop music that walk through our doors every day at iHeartRadio,” John Sykes, President of Entertainment Enterprises for iHeartMedia told Television News Daily. “It’s a great way for music fans to engage daily with their favorite artists and our own iHeartRadio air personalities.”

Quibi is the creation of former chairman of Walt Disney Studios Jeffrey Katzenberg, who has already raised $1.75 billion in funding. The streamer, which has slated 175 original short-form series its first year, is offering a 90-day free trial at launch.

The streamer is targeting millennials, but hopes to sweep in older viewers, too. Quibi has two versions: Ad-free for $7.99 and $4.99 for those that accept pre-roll ads.

iHeartRadio claims more than 850 live broadcast stations in over 150 markets; its digital radio is available across 250+ platforms.