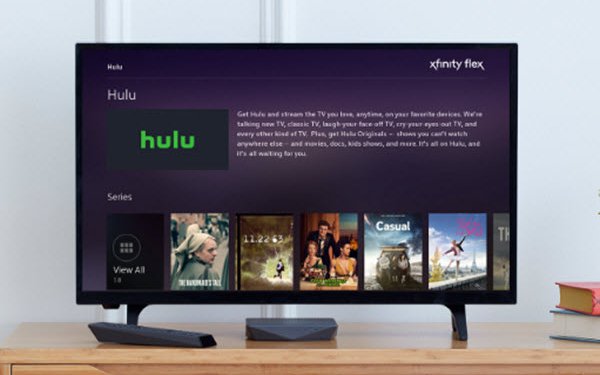 After being added last month to Comcast's Flex platform for broadband subscribers, the Hulu app is now being integrated into Xfinity X1 devices.

Starting immediately, X1 customers can stream both the AVOD and ad-free versions of Hulu. Hulu offers a VOD library including thousands of titles, FX on Hulu programming, and Hulu originals including shows, films, and documentaries.

X1 users also have access to Hulu viewing enhancement features like a "Taste Picker" function. Hulu works with Xfinity's  voice remote, and Hulu programming is featured in the Flex and X1 guides.

While Disney now controls operation of Hulu, Comcast still owns 33% of the streaming service. Under the companies' agreement, Comcast could require Disney to buy its stake as soon as 2024. Comcast's NBCUniversal is obligated to distribute Hulu’s on-demand and live TV services until late 2024. The deal allows NBCU to show some content that it's been licensing exclusively to Hulu on NBCU's Peacock streaming service, set to launch this summer, according to FierceVideo.