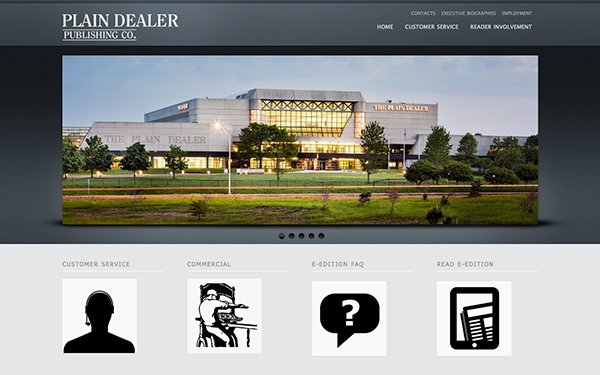 Amid the economic effects of the COVID-19 pandemic, publishers are letting go of staffers as they try to stymie ad losses in an uncertain market.

Publishers like G/O Media, FiscalNote, The Plain Dealer in Cleveland and others have cut their workforce in the last week.

G/O Media laid off 14 people — less than 5% of its staff — in what it called a “small restructuring,” Adweek reported. G/O Media operates Gizmodo, Kotaku, Jalopnik, Deadspin and Lifehacker.

“We have made these cuts with the intention to insulate as much as possible the site-specific editorial teams,” stated Jim Spanfeller, CEO of G/O Media.

The Plain Dealer notified 22 journalists — including reporters, photographers and managers — that their positions had been eliminated, “due to the ongoing financial challenges in the newspaper business,” according to a post from managing editor Tim Warsinskey.

Warsinskey said it was “devastating” to let those staffers go, and “it is the hardest thing a newspaper editor ever has to do.”

The Plain Dealer newsroom combined with its sister cleveland.com newsroom has 77 journalists and content producers in total. The Plain Dealer will continue to be printed daily, with home delivery continuing four days a week.

Last week, FiscalNote laid off 30 people at CQ Roll Call — about 6% of its workforce. CQ Roll Call, which reports on Congress, was bought by FiscalNote from The Economist Group in 2018 for $180 million.

Adweek reports the online masthead removed the names of 16 editorial staffers; the three-person investigative staff was eliminated, as well as the print magazine staff. (One staffer moved to a different division.)

FiscalNote CEO Tim Hwang sent a staff email Thursday announcing the changes, which he says were made "to ensure a more durable organization by defending against stronger macroeconomic winds that may prevail in light of the coronavirus and by pulling back in non-core and duplicate areas that don’t support the changing needs of our clients.”

Hwang said the company grew headcount by more than 30% in the past year. There are no further role eliminations planned, he wrote.

Hwang and cofounder Gerald Yao will take a 50% salary cut to support up to six months of healthcare coverage for those who were let go. The company has also decided to "limit and defer compensation increases this year.”

Last week, Bustle Digital Group laid off 24 of its staffers and shuttered culture website The Outline.