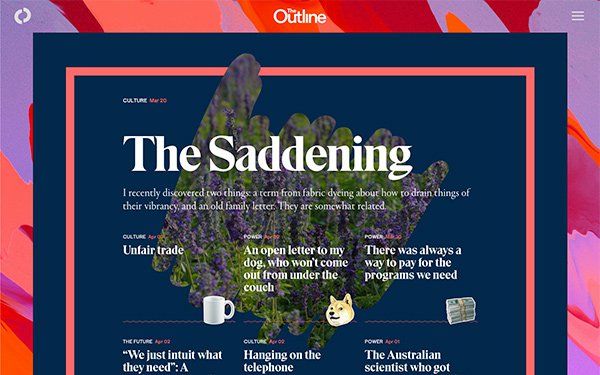 Bustle Digital Group (BDG) laid off 24 of its staffers and shuttered culture website The Outlinethis afternoon in response to revenue issues following the economic downturn amid the COVID-19 pandemic.

In addition, the company ordered salary reductions, according to a report by the New York Post. Earlier this week, BuzzFeed Media also reduced the salaries of most of its employees for the months of April and May, according to an internal memo.

Per a statement from a spokesperson at BDG, the temporary salary reductions were calculated according to a tiered method.

The Outline’s shuttering left seven staffers without work. The remaining layoffs came from other areas. BDG will continue to host The Outline and its archives. The spokesperson stated site founder Josh Topolsky, “will be exploring alternative paths forward for the publication’s future.”

Earlier this week, Jim Spanfeller, CEO of G/O Media, sent an email to staff warning of a painful future for the company, the Daily Beast reported. He stated: “This will not be an easy nor fun period for our company, let alone just about any other company with our dynamics,” though he acknowledged it’s too early to know what the financial impact of the economic downturn would look like.

G/O Media owns the former Gizmodo Media Group sites, including Jezebel, Gizmodo and Jalopnik. It acquired those sites, in addition to The Onion Inc., in a deal last spring.