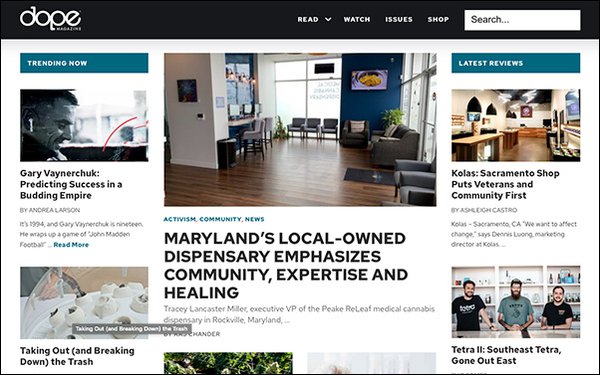 Both newer digital publishers and veteran print publishers alike are feeling the pain amid the COVID-19 pandemic.

This week, Group Nine, home to The Dodo, Thrillist and NowThis, announced a round of layoffs, while Hightimes Holding Corp. revealed it will suspend publication of some publications.

Group Nine will layoff 7% of its employees company wide, around 50 people in total, Axios reports. A small percentage of employees will also be furloughed.

The move follows Group Nine CEO Ben Lerer’s warning that the company would take steps to mitigate economic fallout during the pandemic. At that time, compensation reductions across executive leadership and a hiring freeze were announced, in addition to a temporary freeze of its 401(k) matching program and nonmandatory merit increases.

Hightimes Holding Corp., home to High Times magazine, in addition to other cannabis-related pubs, is suspending publication of Dope and Culture magazines, several outlets have reported. Six staffers from the magazines have been furloughed.

The company plans to reinstate all furloughed employees following the outbreak’s containment.

Ganjapreneur reports the company decided to make the move after the mass shut down of in-store dispensary shopping following the outbreak of COVID-19. Because customers were now ordering online or taking advantage of curbside pickup, Dope and Culture, which are distributed to dispensaries’ waiting rooms, lost their audience.

The layoffs and furloughs join a mounting list of media outlets that have had to cut staff during the COVID-19 outbreak.