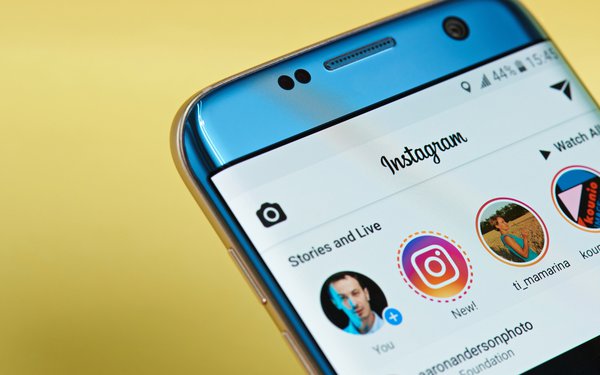 Handing Mashable a victory, a federal judge in New York has dismissed a photojournalist's lawsuit accusing the website of infringing copyright by embedding a photo from her public Instagram account.

The decision stems from a copyright infringement lawsuit brought in 2018 by Sinclair, a Pulitzer-prize winning photojournalist, against Mashable parent company Ziff Davis.

She alleged that Mashable embedded an Instagram photo from her account, without her consent, in a March 2016 piece about female photographers. Mashable allegedly did so after Sinclair turned down the company's offer to license the photo for $50.

Wood noted in her ruling that Instagram's terms of use specifically provide that uploaders grant Instagram “a non-exclusive, fully paid and royalty-free, transferable, sub-licensable, worldwide license” to the material they post.

Agence France Presse countered that was allowed to use photos on Twitter pursuant to the microblogging site's terms of service.

In 2013, U.S. District Court Judge Alison Nathan in New York sided with the photographer in that matter, writing that Twitter's terms of service didn't support the wire service's argument. At the time, Twitter's terms provided that users who submit content granted the service "a worldwide non-exclusive, royalty-free license" to distribute that material, but also said users still owned their content, and that the purpose of the license was to authorize Twitter to "make your tweets available to the rest of the world and to let others do the same."