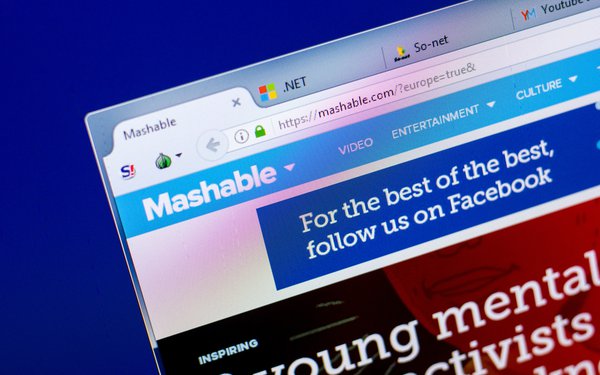 U.S. District Court Kimba Wood in New York said in her ruling that Sinclair effectively gave publishers the right to embed the photo by publicly posting it to the social media platform. Wood's ruling largely turned on Instagram's terms of service, which provided that users grant the company a license to any material they post.

Sinclair is now urging Wood to reconsider that decision. In papers filed this week, Sinclair argues that Mashable did not prove she consented to Instagram's terms of service, and that Mashable may have violated Instagram's policies -- and therefore lost its right to embed a photo from the service.

The legal battle dates to 2918, when Sinclair sued Mashable parent company Ziff Davis for allegedly embedding an Instagram photo from her account in a March 2016 piece about female photographers. Mashable allegedly embedded the photo without Sinclair's permission after she rejected the company's offer to license the photo for $50.

Wood found that Sinclair agreed to allow Mashable (and presumably any other publisher) to embed the photo by uploading it to Instagram and designating it “public.”

But Sinclair contends in her new papers that Mashable essentially forfeited its right to sublicense the photo by allegedly violating Instagram's policies. Those policies, according to Sinclair, required sublicensees such as Mashable to honor restrictions that Instagram users placed on their photos.

“Plaintiff expressly denied any license for her photo’s use in the Mashable article,” lawyers for Sinclair write in their new motion. “When Mashable went ahead and used Plaintiff’s photo in the article anyway, it violated Instagram’s ... Platform Policies and should have automatically terminated Mashable’s sub-licensing rights to the photo.”

Sinclair also contends that Mashable didn't prove that Sinclair accepted Instagram's terms of service when she downloaded the service as a mobile app in 2012.

“There is no proof in the record that she affirmatively consented to the 2012 Instagram (terms of use) in a manner that is acceptable under California law, and denies she may be bound,” her lawyers write.

Wood hasn't yet indicated whether she will hold a hearing on Sinclair's request.