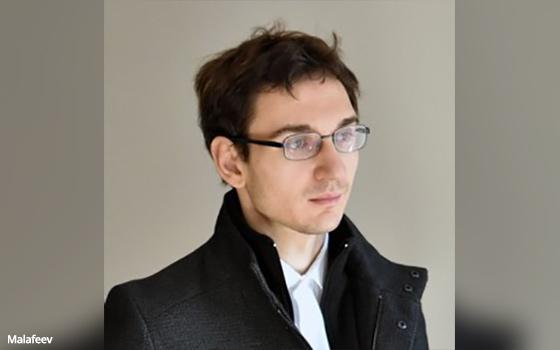 Amid increasing demand for app analytics, Sensor Tower is taking a $45 million investment from Riverwood Capital.

Profitable since its founding in 2013, Sensor Tower previously raised $1 million in seed funding.

With the new funding, Sensor Tower can more quickly scale its services, according to Alex Malafeev, cofounder-CEO of the app intelligence firm.

“This new chapter will allow us to accelerate our growth, innovate and develop comprehensive solutions for an ever-changing mobile ecosystem,” Malafeev states.

During the period, Sensor Tower also opened several international offices to support regional demand, including its latest in London to serve the EMEA market.

As with other tech trends, the ongoing COVID-19 crisis appears to be driving a surge in app usage.

The analytics firm also saw growth in consumer spend and downloads during the first quarter.

During the period, consumers spent over $23.4 billion through app stores, the largest quarter ever in terms of consumer spend.

There were also over 31 billion new app downloads, which represented an increase of 15% compared to the fourth quarter of 2019.