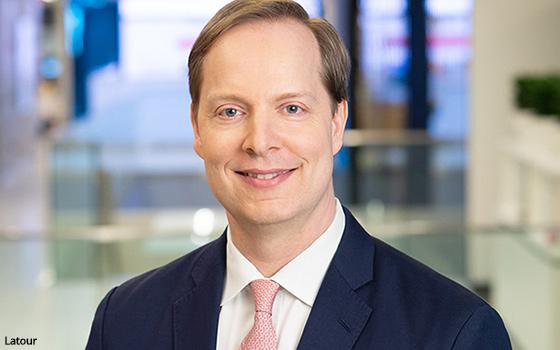 He will assume his new role May 15.

At present, Latour is publisher of the Barron’s Group, which includes Barron’s,MarketWatch, Mansion, Financial News and Dow Jones Wealth and Asset Management Group. He is also executive vice president at Dow Jones.

Latour has a long history with the company, nearly 25 years serving in various capacities, including reporter, editor and publisher.

Latour added: "Our millions of readers and users in the U.S. and beyond are all faced with uncertainty in times ahead and our unique brand of factual news and analysis serves to help them make decisions in business, finance and personal life. … As always, our mission is to help people put the truth to good ends."