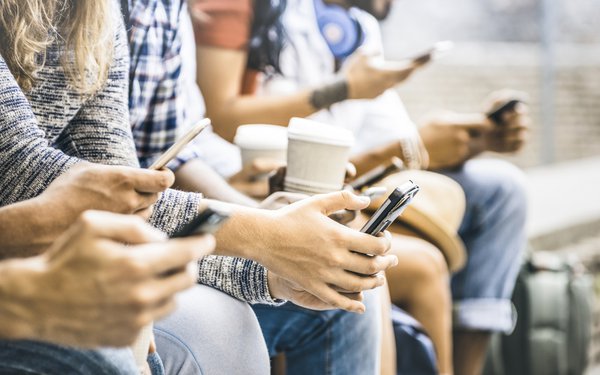 Although U.S. college students still regard social media as central to campus discourse, they believe the quality of these discussions continues to erode.

That’s according to new research from the Knight Foundation and Gallup, which found the share of students who regard exchanges on social media as “usually civil” declined from 41% in 2016 to 29% at the end of 2019.

Also, more students than in the past agreed that social media can actually stifle free speech, in part, because it allows people of different mindsets to block each other.

Further suppressing free speech, a growing share of students (58% in late 2019, compared to 49% in 2016) said they were afraid of being attacked or shamed by those who disagree with them on social media.

The new report -- including responses from about 3,000 full-time college students -- adds to a growing list of grievances that people have with tech giants.

For example, a separate study from Knight and Gallup found 60% of Americans believe major Web companies do more to divide the country than to unite it, while only 11% believed the reverse to be true.

The same study found that half of Americans believe these companies are creating more problems than they are solving, while only 15% think the opposite is true.

Nationwide, nearly half of those surveyed said these companies allow powerful interests to control society, while only one in five believed they give people the power to change society.

Likewise, about 75% said colleges should not be able to restrict expressions of political views that are upsetting or offensive to certain groups, while 78% favor colleges providing safe spaces -- or areas of campus that are designed to be free from threatening actions, ideas or conversations.

The share of students who believe that colleges should be able to restrict the use of racial slurs increased from 69% in 2016 to 78% in 2019.
demographics, social media
Next story loading