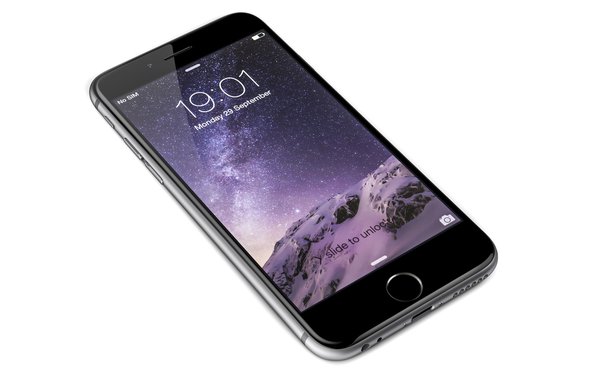 Apple must face claims that it duped consumers about the amount of storage capacity in iPhones and iPads, a federal appellate court ruled this week.

The ruling, issued by a three-judge panel of the 9th Circuit Court of Appeals, reversed a decision by U.S. District Court Judge Edward Davila in San Jose, who dismissed the claims before trial. The appellate judges said the questions raised by the lawsuit couldn't be resolved without more information.

The decision stems from a class-action complaint brought in 2014 by Paul Orshan. He alleged that Apple violated consumer protection laws by representing that iPhones and iPads came with 16 GB of storage, when the iOS 8 operating system took up between 3 and 3.5 GB of that space.

Davila dismissed the complaint before trial for several reasons, including that Apple disclosed online and in marketing material that the “actual formatted capacity” of devices would be less than 16 GB. He wrote that Orshan and the others “failed to plead facts that would make it plausible that they reasonably expected iOS 8 not to consume a substantial amount of storage.”

The consumers then appealed to the 9th Circuit, which revived the complaint and sent the matter back to the district court.

“Consumers with a wide range of technological needs and varying degrees of technological sophistication purchase Apple’s products,” the judges wrote. “It is not possible to determine without factual development whether it is reasonable for iPhone and iPad consumers to have expected that they would not be denied use of such a substantial portion of the advertised storage capacity.”