Database Prevails Against Spamhaus, But Not Entitled To Removal From Blocklist 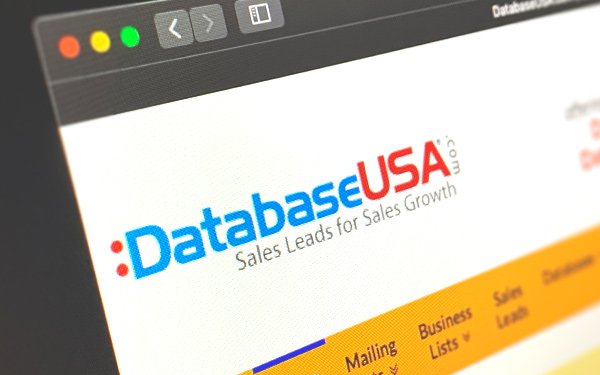 Marketing services company Database USA is not entitled to an injunction that would prevent the Spamhaus Project from including Database on a blocklist, even though the company recently won a default judgment over its inclusion on the list, a federal judge has ruled.

Instead, U.S. District Court Judge Joseph Bataillon in Nebraska, said Tuesday that Database may be eligible to recover monetary damages from Spamhaus for any lost profits incurred as a result of being on the blocklist.

The decision grew out of a lawsuit brought last September by Database, which claimed it was defamed by the U.K.-based nonprofit anti-spam organization.

Database alleged that in May of 2017, it was wrongly placed on Spamhaus's blocklist of companies suspected of using domains used for spam, phishing, fraud or other problematic online activity. Database said it was briefly removed that November, but then reinstated.

The company -- which says it complies with all laws and requires its clients to do the same -- alleged it protested to Spamhaus on multiple occasions, but was unable to get off the blocklist.

“To date, Spamhaus has refused to provide any reason or justification for placing Database on the blocklist,” Database alleged in its complaint, which also included a claim for interference with business relations.

The company added it has been “severely damaged through its inability to work with and communicate with its own customers,” and has lost customers and opportunities due to Spamhaus's decision.

Database sought an injunction requiring Spamhaus to remove any reference to Database from the blocklist, and to refrain from including Database on the blocklist in the future, unless Spamhaus could prove to a federal judge that Database belonged on the list.

Database also wanted Spamhaus to post a notice stating that Database's inclusion on the blocklist was erroneous, and that the company is not, and was not, a spammer.

Spamhaus didn't appear in court to answer the complaint.

Bataillon entered a default judgment in favor of Database, but ruled the company wasn't entitled to a broad injunction that could control how Spamhaus categorizes Database in the future.

“Given that the factual allegations of the complaint are deemed to have been admitted by the nonresponding party, the past inclusion of Database on the domain block list was wrongful,” the judge wrote. “That is not to say that prospectively Spamhaus could not include Database on the list, depending on Spamhaus’s standards and Database’s conduct.”

Batallion added that Spamhaus's failure to appear in court made it impossible to determine whether an injunction would be in the public interest.

He gave Database until June 4 to submit evidence about lost profits attributable to Spamhaus's blocklist.