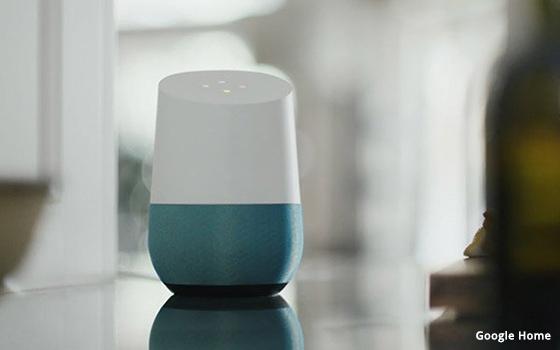 In a written decision issued Wednesday, U.S. District Court Judge Beth Labson Freeman in San Jose ruled that Google must face a claim that it violated a federal privacy by disclosing users' conversations to outside contractors.

The battle dates to last summer, when a group of consumers alleged that Google recorded their conversations without consent, and disclosed snippets to third parties.

The lawsuit came shortly after Dutch radio broadcaster VRT reported that Google Home smart speakers and Google Assistant transmitted consumers' conversations to the company, even when people hadn't first given the “Hey, Google” or “OK, Google” commands. (Those “hotwords” signal an intention to interact with the devices.)

VRT also reported that Google sometimes sends portions of users' conversations to outside contractors who analyze language patterns. VRT said it had listened to more than 1,000 excerpts of conversations -- including 153 where participants hadn't said a hotword.

An outside contractor shared the voice snippets with VRT, in apparent violation of Google's policies.

Google urged Freeman to dismiss the complaint in its entirety before trial for several reasons.

But Freeman said those provisions were in two different sections of the privacy policy, making it difficult for consumers to figure out how Google might use voice recordings.

“A reasonable user cannot be expected to connect the two sections and anticipate that defendants may use 'external processing' for any purpose for which defendants collect data,” she wrote. “Put another way, although users may have consented to Google’s collection of their data to 'to improve the functionality of the Assistant,' ... that consent does not reasonably extend to disclosure of data.”

Freeman dismissed several other claims in the complaint, but without prejudice -- meaning that the users can attempt to reformulate them.

She gave the plaintiffs until June 5 to revise their other claims.