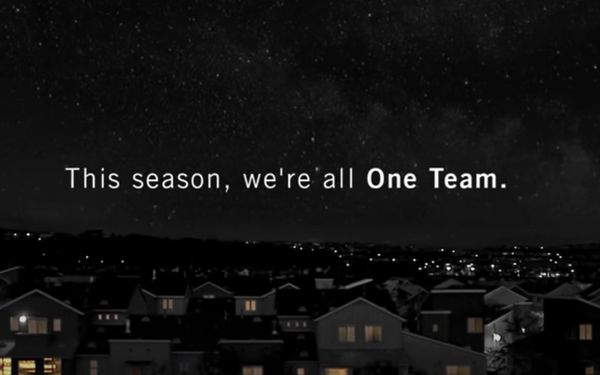 The COVID-19 pandemic has changed the world, and for the moment at least, changed Anheuser-Busch InBev worldwide, as it outlined in its Q1 financial results.

The world’s largest brewery said its global volumes dropped 9.3% for the first quarter and revenue declined nearly 6% to $11 billion for the quarter.

That might look good compared to the first month of the second quarter, when volume fell by 32%. CEO Carlos Brito admitted the company expects Q2 to be “materially worse” than the one that just ended.

The company held a conference call with financial analysts Thursday, where Brito outlined plans for the months ahead in the challenging environment.

In bulletpoint fashion, he said A-B InBev would be “trying to phase out some product new introductions [and] innovations because at this point, it doesn't make sense to do introductions; trying also to curb some media spend and put more online; so trying to be more in tune with consumers and trends so we allocate resources in a more effective way.”

The pandemic has put beer companies in a tough position. One-third of Anheuser-Busch InBev sales come from “on-premise” locations -- which includes not only bars and restaurants, but sports arenas and concert venues as well.

Many baseball parks have a huge Budweiser sign hanging somewhere in prime camera range  in the outfield.

Earlier in the coronavirus crisis, the company produced a somber ad that began with an aerial shot of an empty stadium, and then went to explain how Budweiser brands would turn their efforts toward helping first responders of all types. It proclaimed,  “This season, we’re all One Team.”

The company had intended to use its signage capabilities this season to push its new Bud Light Seltzer.  That new brand is apparently changing the hard seltzer world, at least for now. The trade website Brewbound, citing numbers from IRI research, said Bud Light Seltzer earned $66.1 million since launch, while dominant seltzer brand White Claw earned $41.2 million for 2020 through April 26.