Massholes Can Even Ruin Ice Cream: Why I Hate People 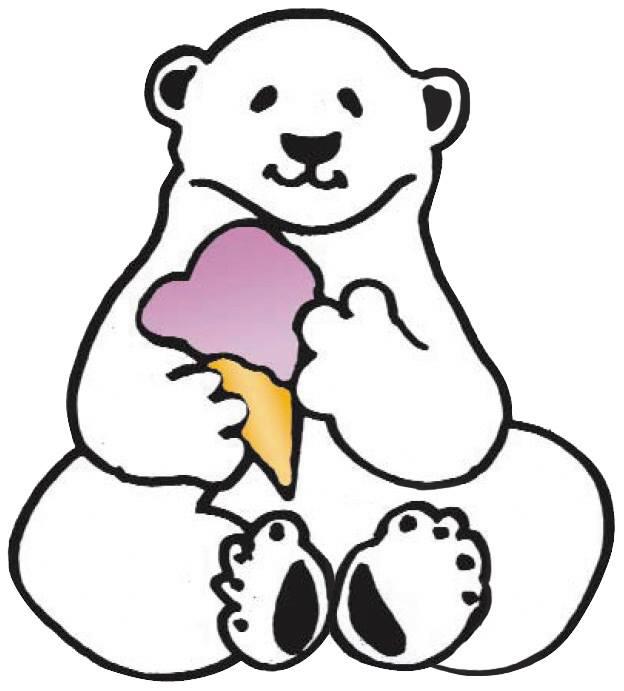 Sometimes, I hate people. And you may too, after reading this. Where I live in rural New England, ice-cream shops opening for business are one of the earliest signs of spring. Lines form cheerfully in April as people, still in parkas, get their first seasonal fix of butter pecan or raspberry ripple.

Pandemic-related closures shook up the timeline this year. And when Polar Cave, a Cape Cod institution, tentatively opened recently, it was COVID chaos. The owner asked customers to phone in orders and then made plans for them to pick them up safely, with masked employees bringing them out to cars. But as passers-by saw the traffic, they wanted their scoops, too. When they learned the wait time was about an hour, many lost it.

Ignoring social distancing requests was the least of it.  Mostly, they heaped verbal abuse on the employees, almost all of them teenagers.

One, a 17-year-old trying to make bank for college in the fall, finished her shift and then quit. “She was met with an unyielding verbal assault with some of the most vulgar and disgusting words hurled at her, these shouldn't be heard in a men's locker room, never mind directed to a teenager,” writes owner Mark Lawrence, on the GoFundMe page he set up for her. “In spite of this, she continued to work until the last ice cream was served and then turned in her apron. Asked why she didn't tell me sooner of this behaviour, she simply said she didn't want to disappoint me or our loyal fans.”

This news story (I’m sure we’ll hear more like it soon) hit me on a personal level. During college, I scooped steadily for Miller’s Ice Cream, the now-defunct Ann Arbor institution. It was blissfully low-conflict work since very few people ever leave an ice cream store unhappy. And my right bicep is still bigger than my left from all that scooping.

So it shocks me that people are so happy to unload on the kids behind the cones. And while I understand the growing, growling national irritability, I hate that it keeps landing on the vulnerable -- in this case, hapless QSR employees willing to face the public in the fourth-most-COVID-ridden state in the country.

“People have forgotten how to treat human beings,” Lawrence told one local news team. A Brit who has owned and operated the Polar Cave for 19 years, he says on the restaurant’s Facebook page that he is grateful for the outpouring of love and support not just from locals, but from dairy bars around the world.

So as I sit in Maine (where my local dairy bar still isn’t open) I’m wondering. Will I be like the estimated 40 carloads of unkindness in Mashpee, Massachusetts? Or one of the millions of people who’ve read the news story about Polar Cave, and briefly, feel ashamed of humankind and vow to do better?

Let’s make a pact. This summer, don’t scream for ice cream. Just cheer on every person we see behind a QSR counter.

covid-19, fast food, qsr, restaurants
1 comment about "Massholes Can Even Ruin Ice Cream: Why I Hate People".
Check to receive email when comments are posted.
Next story loading